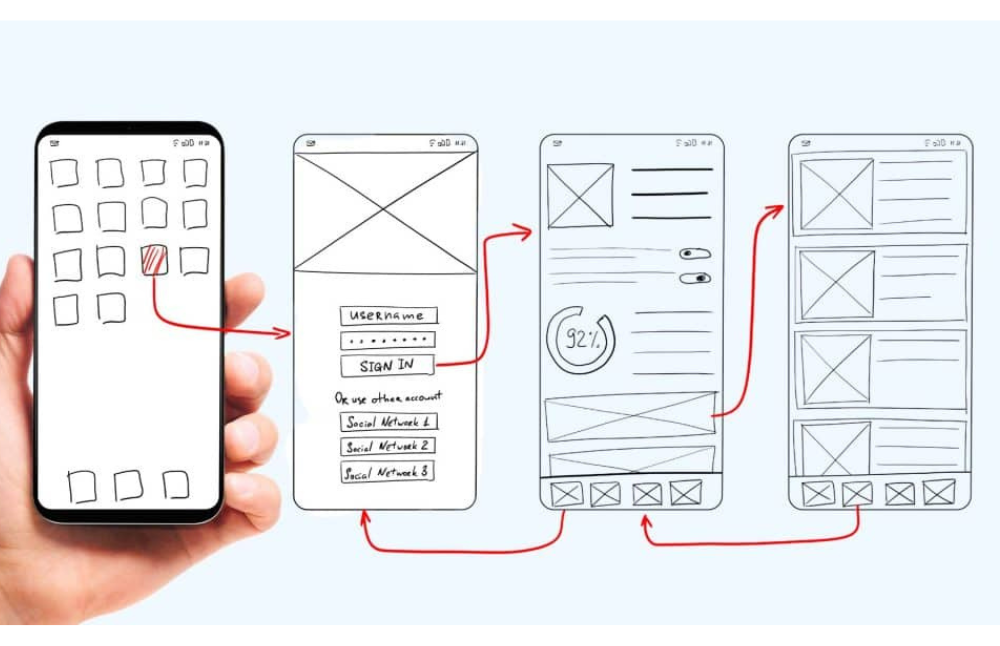 Today, there’s an app for almost every service you can think of. However, this doesn’t mean no more apps are created. On the contrary thousands of new apps are created each day with very unique ideas. Whether it’s a unique idea that you haven’t found an app to solve or an idea that an app already addresses but you can do better, new apps will continue to be churned out every other day.

So if have had this idea for an app but don’t know how to execute it, here are 11 steps to creating a successful new mobile application.

The first step to creating anything is addressing a need. If your app doesn’t solve a problem or satisfy a consumer need, why should people use it?

2. Identify your audience and revenue model

Identifying an audience is important for developing an marketing your app. If your app addresses a unique need, what kind of people will want to use it? If your app doesn’t address a unique need, why should people use your app instead of someone else’s? Figuring out the kind of people that will be using your app will help you to develop it with them in mind. Once your app is developed, it will also help you to market it to the people who are most likely to pay for it.

That brings us to the next thing that you will need to identify, namely a revenue model. Developing apps cost money. Ideally, your app will be able to raise at least enough money to pay for itself. The only question left is how. Some apps cost money. Having an identified audience can help you to determine how much to charge for your app if this is the revenue model you choose. The other revenue model is to have a free app that runs advertisements. The companies that advertise on your app will then pay your app for advertising space. That’s how radio works. It can be a good investment if you use your free app to advertise your investment. It can also raise your money if you get other companies to advertise through your add.

Once you have done your market research, it’s time to design your app. Of course, you can hire people to design it for you. They’ll need something to work from, however. You can use tools like Marvel app, Invision app to make what’s called a mock-up. That’s a visual representation of what you want your app to look like.

If you aren’t that computer savvy, you can just draw the mock-up.

Once you have an idea of what your app will look like, you will have to identify an approach to develop the app.

You could hire someone to develop the app with you looking over their shoulder. You could also outsource app development to a company/agency. Regardless of selecting a full-time developer, freelancer or development agency, you as the product owner is responsible for the mobile app specifications. Here are a guide and editable template on how to write kick-ass specs for mobile apps. It also means that you spend less of your valuable time dealing with app development yourself. Which route you choose should depend on how much you want to put into the app and how much you know about app development.

Once you know what your app to be and how you want to develop it, the next step is to develop a prototype. The prototype will let you and some of your users know what the app will look like when it’s done. There are two major platforms out there for mobile apps: Apple and Android. For your first app, you should probably pick one platform or other and treat it as a learning experience. Developing an app for multiple platforms can be time consuming and expensive. In the long run, it might be worth your time but take things slow to start out.

The metrics that you come up with will help you decide whether to launch your app as is or invest additional time and resources into it.

Now that you have metrics chosen, you must test those metrics through beta testers. Beta testers are a limited group of people that will be allowed access to prototype versions of your app. Also called user testing or beta testing is often a way to identify issues that programmers couldn’t identify.

Beta testers should be the kind of people that will use the final version of the app. These are the people that are most likely to identify problems that real users would run into.

Once you have collected feedback from your beta testers and incorporated it into the final version of the app, it is time to release it to the appropriate app store. That’s the Android Marketplace or the App Store on iTunes. This will allow people all over the world to download your app. That means that this is where the app starts to make you money. It also means that it had better be the best possible version of your app.

How to prevent App Store rejecting your app?

The most efficient mode of testing is called split testing. Split testing involves having different versions of your app available at the same time. This allows you to determine which version users prefer.

Once your app has been downloaded a few times and users are engaging with it, you can begin to think about updating or adding features to your app. Updating and adding features are great ways to expand your audience. This also makes your app more appealing to people who already use it. When an app updates, it reminds your users that you are catering to their needs by keeping an up-to-date mobile application.

Creating an app is always hard. It can be even harder for people who haven’t made an app before. Hopefully, this article will help you to navigate the complications that come from being a first-time app publisher. If you have a great idea for the next killer app, talk to our app developers.