As technology is growing at a faster pace, so its the growth in the risk associated with it. CyberSecurity Consulting is necessary as it allows to counter attacks from malicious hackers by anticipating methods used by them to breach into a system. CyberSecurity helps to prevent the various possible vulnerabilities well in advance and rectify them without incurring any kind of attack from outsiders.

How You Benefit from CyberSecurity Consulting Services by Webzworld

Your bottom line should be a critical factor in any business decision you make. And when it comes to hiring IT services, paying for on-site staffing can be extremely expensive, especially if your day-to-day needs are minor. However, when you work with an external cybersecurity consultant, you’ll have access to the same resources when you need them the most. There are a variety of options available for different packages and pricing that suits your specific needs as well. This can help you save and increase overall efficiency when you have access to IT cybersecurity professionals who will help you set up your systems, upgrade as needed, and provide monitoring services remotely.

Security is a huge concern for any business-whether you have 20 clients or 200—and that means you need to do everything possible to prevent hacking, identity theft, and the loss of other sensitive materials to cybercriminals. With the help of an experienced cybersecurity consultant, you can rest easy knowing that you’ll receive proper guidance and be able to implement the appropriate security measures to mitigate these common risks. An external cybersecurity management team will help you determine how to best respond to attacks and may suggest the use of a variety of different security measures.

As cyber-attacks become more frequent and hackers savvier, new safety technologies are rolling out to protect businesses from these threats better. But new technologies won’t be beneficial to your company if you can’t use them. Many companies make the mistake of prioritizing cybersecurity low on their list of technologies to invest in, and that can result in significant problems down the line. Investing in the right people, whether that’s a single cybersecurity expert or training in-house staff, is one of the best financing decisions you can make.  Working with a managed cybersecurity consultant can take the guesswork out of the process and help make sure you’re on the right path with the latest new technologies in place.

→ Enhance your staff with CyberSecurity Consulting

When you work with an external cybersecurity consulting management team, they can help educate your current employees on the latest technologies, how to implement safer workplace practices each day, and broaden their horizons. Once the consultant team has completed their job, your employees will continue to implement their tools and new security practices that were established.

It is important because it protects all categories of data from theft and damage. This includes sensitive data, personally identifiable information (PII), protected health information (PHI), personal information, intellectual property, data, and governmental and industry information systems. Without a cybersecurity program, your organization cannot defend itself against data breach campaigns.
Both inherent risk and residual risk is increasing, driven by global connectivity and usage of cloud services, like Amazon Web Services, to store sensitive data and personal information.
Business leaders can no longer solely rely on out-of-the-box cybersecurity solutions like antivirus software and firewalls, cybercriminals are getting smarter and their tactics are becoming more resilient to conventional cyber defenses. 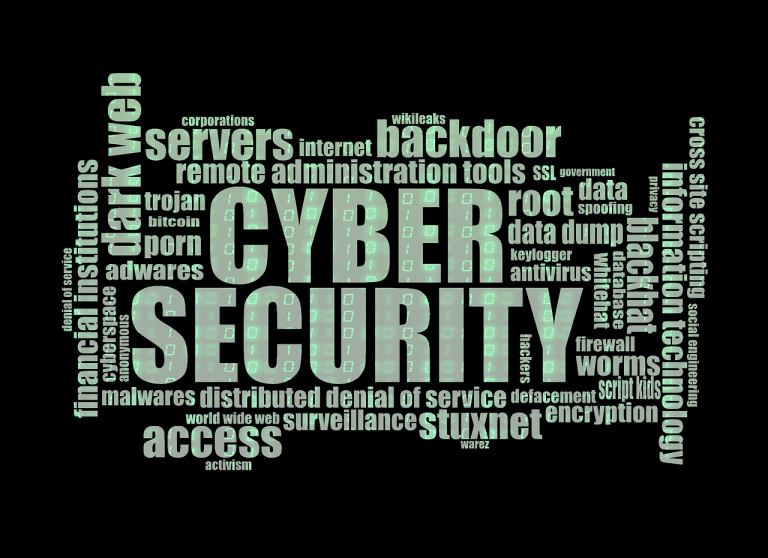 threats can come from any level of your organization. Workplaces must not include cybersecurity awareness training to educate staff about common cyber threats like social engineering scams, phishing, ransomware attacks (think WannaCry), and other malware designed to steal intellectual property or personal data.
The proliferation of data breaches means that cybersecurity is not just relevant to heavily regulated industries, like healthcare. Even small businesses are at risk of suffering irrecoverable reputational damage following a data breach.
To help you understand the importance of cyber security, we’ve compiled a post explaining the different elements of cybercrime you may not be aware of.
If you’re not yet worried about cybersecurity risks, you should be.

1. Malware
Malware is malicious software such as spyware, ransomware, viruses and worms. Malware is activated when a user clicks on a malicious link or attachment, which leads to installing dangerous software. Cisco reports that malware, once activated, can: 2. Emotet
The Cybersecurity and Infrastructure Security Agency (CISA) describes Emotet as “an advanced, modular banking Trojan that primarily functions as a downloader or dropper of other banking Trojans. Emotet continues to be among the most costly and destructive malware.”

3. Denial of Service
A denial of service (DoS) is a type of cyber attack that floods a computer or network so it can’t respond to requests. A distributed DoS (DDoS) does the same thing, but the attack originates from a computer network. Cyber attackers often use a flood attack to disrupt the “handshake” process and carry out a DoS. Several other techniques may be used, and some cyber attackers use the time that a network is disabled to launch other attacks. A botnet is a type of DDoS in which millions of systems can be infected with malware and controlled by a hacker, according to Jeff Melnick of Netwrix, an information technology security software company. Botnets, sometimes called zombie systems, target and overwhelm a target’s processing capabilities. Botnets are in different geographic locations and hard to trace.

4. Man in the Middle
A man-in-the-middle (MITM) attack occurs when hackers insert themselves into a two-party transaction. After interrupting the traffic, they can filter and steal data, according to Cisco. MITM attacks often occur when a visitor uses an unsecured public Wi-Fi network. Attackers insert themselves between the visitor and the network, and then use malware to install software and use data maliciously.

5. Phishing
Phishing attacks use fake communication, such as an email, to trick the receiver into opening it and carrying out the instructions inside, such as providing a credit card number. “The goal is to steal sensitive data like credit card and login information or to install malware on the victim’s machine,” Cisco reports.

6. SQL Injection
A Structured Query Language (SQL) injection is a type of cyber attack that results from inserting malicious code into a server that uses SQL. When infected, the server releases information. Submitting the malicious code can be as simple as entering it into a vulnerable website search box.

7. Password Attacks
With the right password, a cyber attacker has access to a wealth of information. Social engineering is a type of password attack that Data Insider defines as “a strategy cyber attackers use that relies heavily on human interaction and often involves tricking people into breaking standard security practices.” Other types of password attacks include accessing a password database or outright guessing. 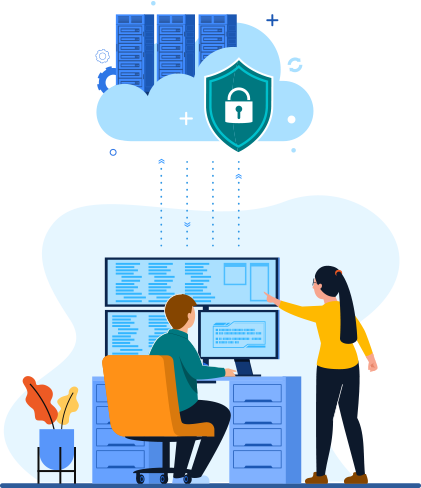 Cyber Security Best Practices that Every Business Should Follow

Cyber Security Awareness amongst employees has emerged as one of the primary concerns that a business must focus on in ...

The digital transformation of businesses around the world has accelerated significantly in recent years. With the spread of digitalization, there ...


6 Ways to Protect Yourself From Online Catfishing

Cybersecurity is a complex and ever-evolving subject. Just when you feel you may have understood a majority of common threats ...