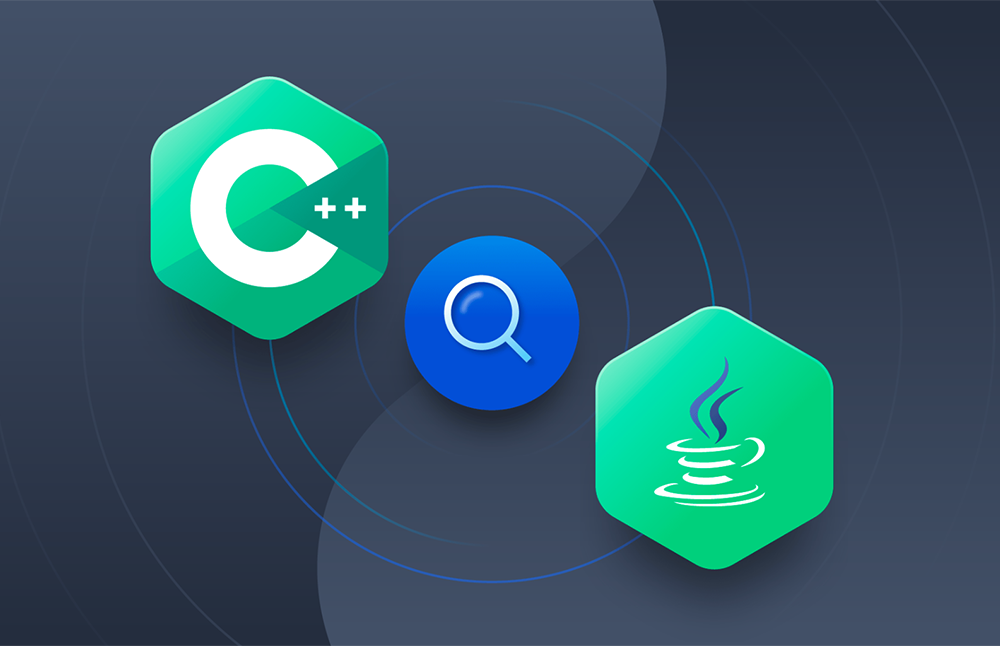 Countless articles compare C++ and Java’s technical features, but which differences are most important to consider? When a comparison shows, for example, that Java doesn’t support multiple inheritances and C++ does, what does that mean? And is it a good thing? Some argue that this is an advantage of Java, while others declare it a problem.

Let’s explore the situations in which developers should choose C++, Java, or another language altogether—and, even more importantly, why the decision matters.

C++ launched in 1985 as a front end to C compilers, similar to how TypeScript compiles to JavaScript. Modern C++ compilers typically compile to native machine code. Though some claim C++’s compilers reduce its portability, and they do necessitate rebuilds for new target architectures, C++ code runs on almost every processor platform.

First released in 1995, Java doesn’t build directly to native code. Instead, Java builds bytecode, an intermediate binary representation that runs on the Java Virtual Machine (JVM). In other words, the Java compiler’s output needs a platform-specific native executable to run.

Both C++ and Java fall into the family of C-like languages, as they generally resemble C in their syntax. The most significant difference is their ecosystems: While C++ can seamlessly call into libraries based on C or C++ or the API of an operating system, Java is best suited for Java-based libraries. You can access C libraries in Java using the Java Native Interface (JNI) API, but it is error-prone and requires some C or C++ code. C++ also interacts with hardware more easily than Java, as C++ is a lower-level language.

We can compare C++ to Java from many perspectives. In some cases, the decision between C++ and Java is clear. Native Android applications should typically use Java unless the app is a game. Most game developers should opt for C++ or another language for the smoothest possible real-time animation; Java’s memory management often causes lag during gameplay.

Cross-platform applications that aren’t games are beyond the scope of this discussion. Neither C++ nor Java are ideal in this case because they’re too verbose for efficient GUI development. For high-performance apps, it’s best to create C++ modules to do the heavy lifting and use a more developer-productive language for the GUI.